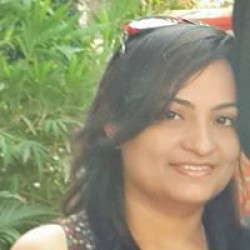 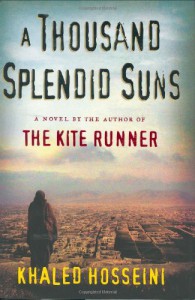 I had read this book a long time ago when I had read it from a library. And It had somehow stuck in my mind ever since. The feelings that the book had given me were still fresh in my mind, although I had forgotten major part of the story. So, I decided to buy it myself, and re read it.

I think in a way it was good that I had forgotten the story, because the intensity of it hit me again with an equal force, so, at the end I just had to put the book down and stare at the walls.

Khaled Hosseini has really outdone himself.  I do believe this is a better book in terms of writing efforts than the Kite Runner (Book Review if the Kite Runner can be found here). Although both are fantastic reads, I feel that as a writer, it is somewhat easier to write a believable character of the same sex. But, as a man, to write a story from two different female perspectives, in such a believable and beautiful way, deserves a standing ovation. What the kite runner did to male friendships, thousand splendid suns did for female friendships.